This sugar free zebra cake is the ultimate surprise for zebra lovers! Alternating the white and dark layers creates a fantastic zebra effect, which is even better visible when cutting the cake. The red hearts are optional, but especially a good idea when making the cake for a loved one: they are super tasty! 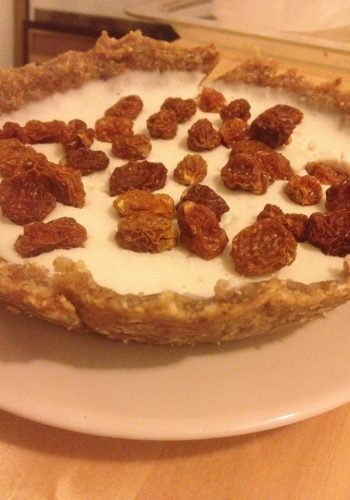 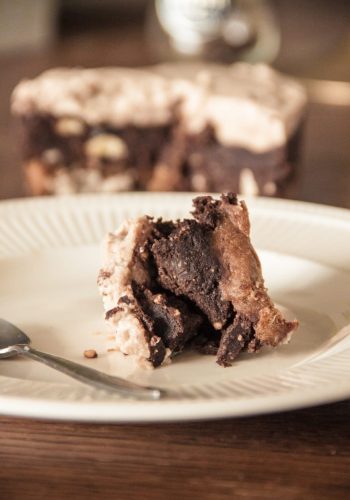 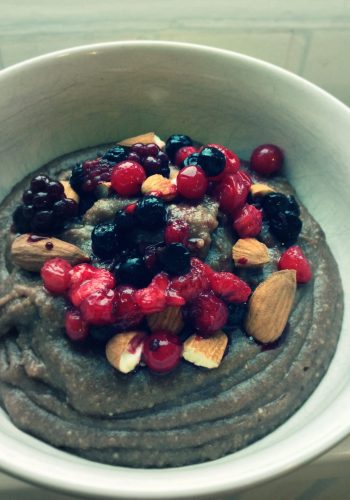 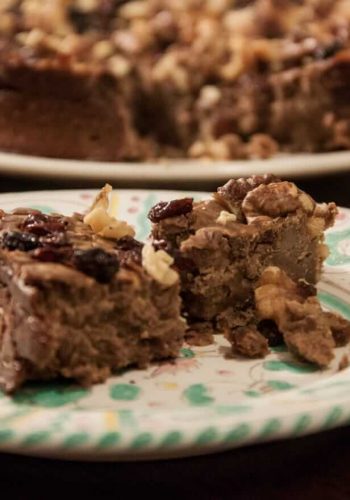 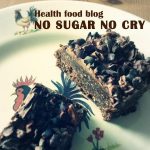 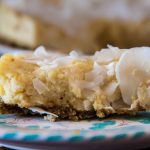 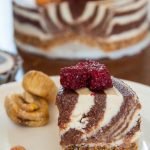 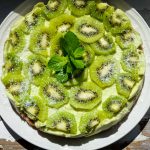 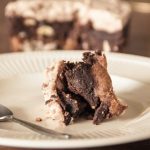 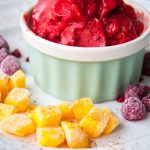 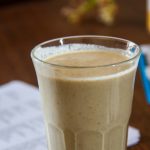 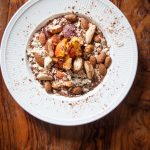 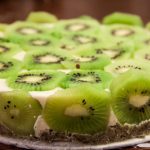 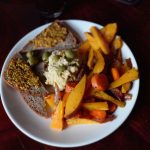 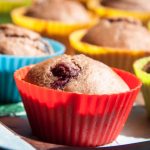